The Function of the WIPO Indonesia Trademark Database -->

The Function of the WIPO Indonesia Trademark Database 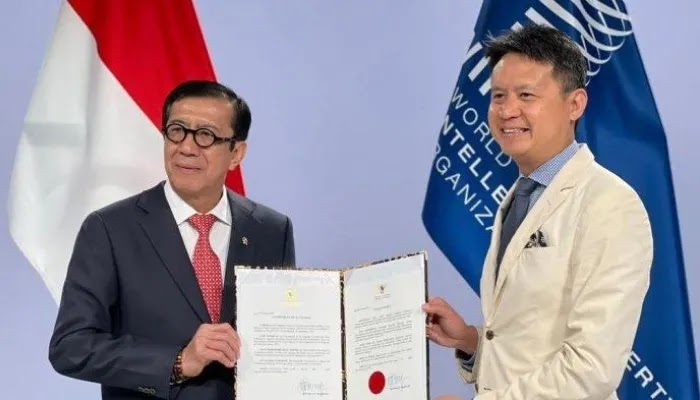 WIPO facilitates the databases access with the prevention of domain name disputes view. The aim is to let anyone who wants to register a domain name in the gTLDs or ccTLDs. By using this site, performing a trademark search is possible in the current online trademark databases.

What is WIPO Indonesia Trademark Database?

Indonesia will have its own WIPO as the trademark database. WIPO is actually one of the fifteen agencies that were specialized by the United Nations (UN). The establishment of WIPO is to promote intellectual property and protect it worldwide.

The WIPO cooperation takes place with countries and also international organizations. WIPO began its operations on April 26th, 1970. Its duties and activities comprise hosting forums. The function is to discuss and promote the rules and policies of international IP.

WIPO also provides a global service that registers IP in various countries and protects it. It also resolves disputes of cross-border IP and helps interconnect systems of IP through similar standards and infrastructure. WIPO also serves as a database as well as provides reports and statistics on the IP protection status. The innovation is done globally.

The Relation of Government and WIPO

WIPO works with governments and non-governmental organizations (NGOs) as well as individuals to influence IP for the development of socio-economic. WIPO is able to manage international agreements that link to several issues of intellectual property. It ranges from audiovisual works protection to international patent classifications establishment.

Indonesia joined WIPO officially in 1979. It related to Presidential Decree Number 24 of 1979 which concerns the Ratification of the Paris Convention for The Protection of Industrial Property, and the Establishment Convention of the World Intellectual Property Organization.

Indonesia participated in signing the Nairobi Treaty in 1981. It was an international agreement that delivered protection of intellectual property rights over the Olympic logo. Indonesia, then, accessed the Madrid Protocol on October 2, 2017.

This is why the WIPO Indonesia trademark database contributes in a very important way. It is a database that includes all trademarks in the country. By accessing it, new or current business owners can figure out whether their new brands can be registered or not.